Here you will be able to register for Membership, Upcoming Events and Competitions. Coaches and Club owners will be able to Affilaite their clubs with the I.A.W.A. as well as registering for coaching courses and seminars. 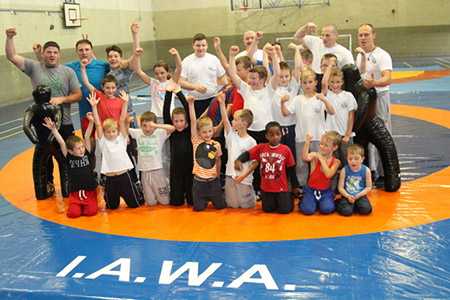 The Irish Amateur Wrestling Association (IAWA) established in 1947 is the National and Internationally recognized Governing Body (NGB) in Ireland for all Olympic Wrestling, Pankration and Grappling Sports that are under the structure of the World Governing Body of United World Wrestling (UWW). It is governed and part funded by Sport Ireland (formally the Irish Sports Council, ISC) and The Olympic Council of Ireland (OCI).

The IAWA's responsibilities other than those at grass roots level, include the selection and preparation of Ireland's teams that participate Olympic Wrestling in International competitions including Continental Championships, World Championships and major multi-sport Games (ie. Olympic Games and European Games). .

The organization works closely with its athletes, coaches, and officials to maintain a high standard of performance in both participation and the officiating of competitions. The IAWA is committed to updating and informing its members of Anti-Doping information and legislation as it becomes available

The IAWA is also responsible for coordinating and assisting clubs, coaches, athletes, managers, trainers and officials in the pursuit of excellence in wrestling and grappling, locally, nationally and internationally. 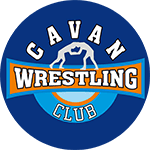 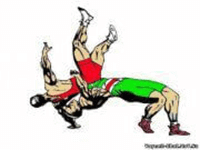 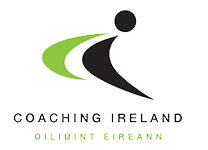 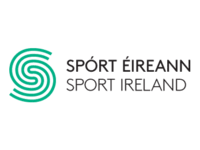 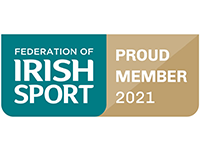